Nothing beats a summer day on the water with your best bud. Our best bud happens to be this little fur-ball named Henry. 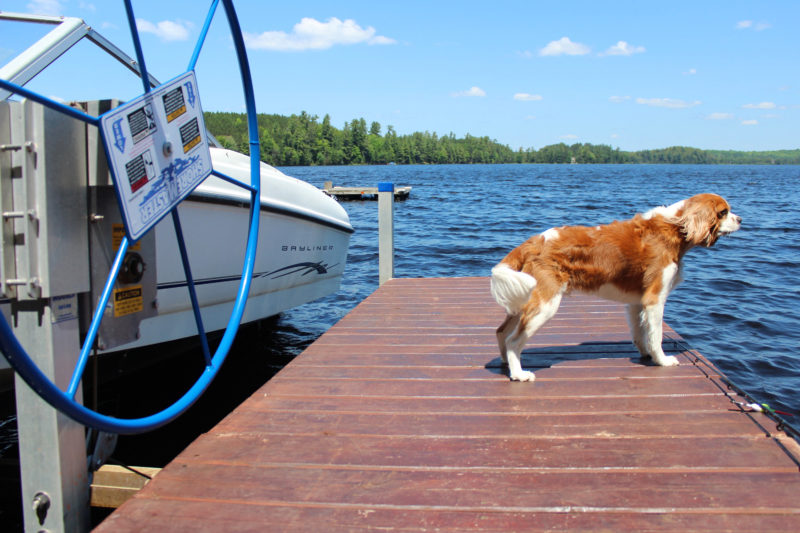 We adopted Mr. Henry about two years ago from a local animal rescue.

I should probably be a little more formal with the name. His title is actually Sir Henry. Well, at least by Instagram name rules. I’m not so sure the Queen would agree.

Even so, I think it’s a nice gesture to call him Sir. It’s just so formal. And I suppose we should show the little guy some respect. I mean, after all, he’s been making quite a “splash” (lol puns) on the Instagram scene lately. 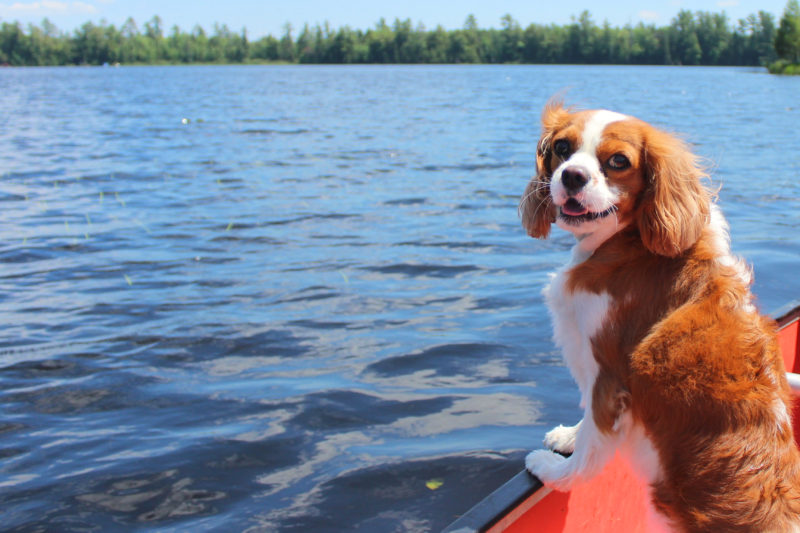 This past weekend Sir Henry decided it was time to take off his bow tie and monocle in exchange for some fun in the sun. 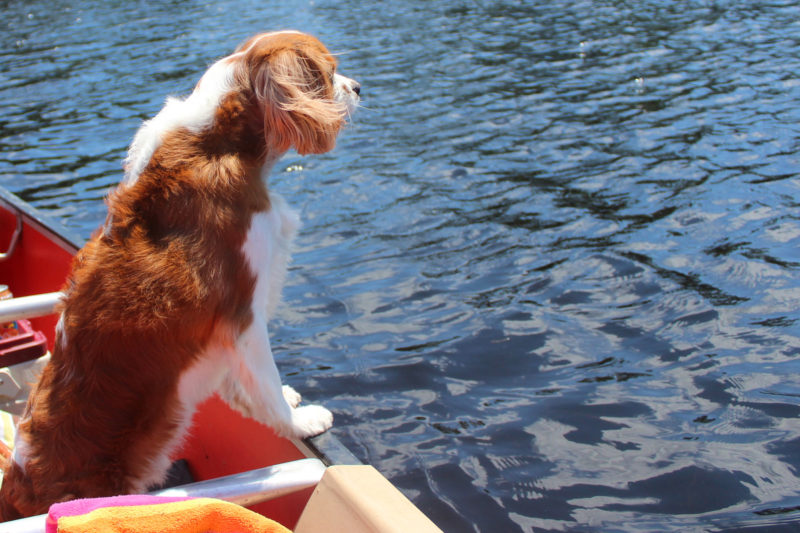 A boating excursion, if you will. 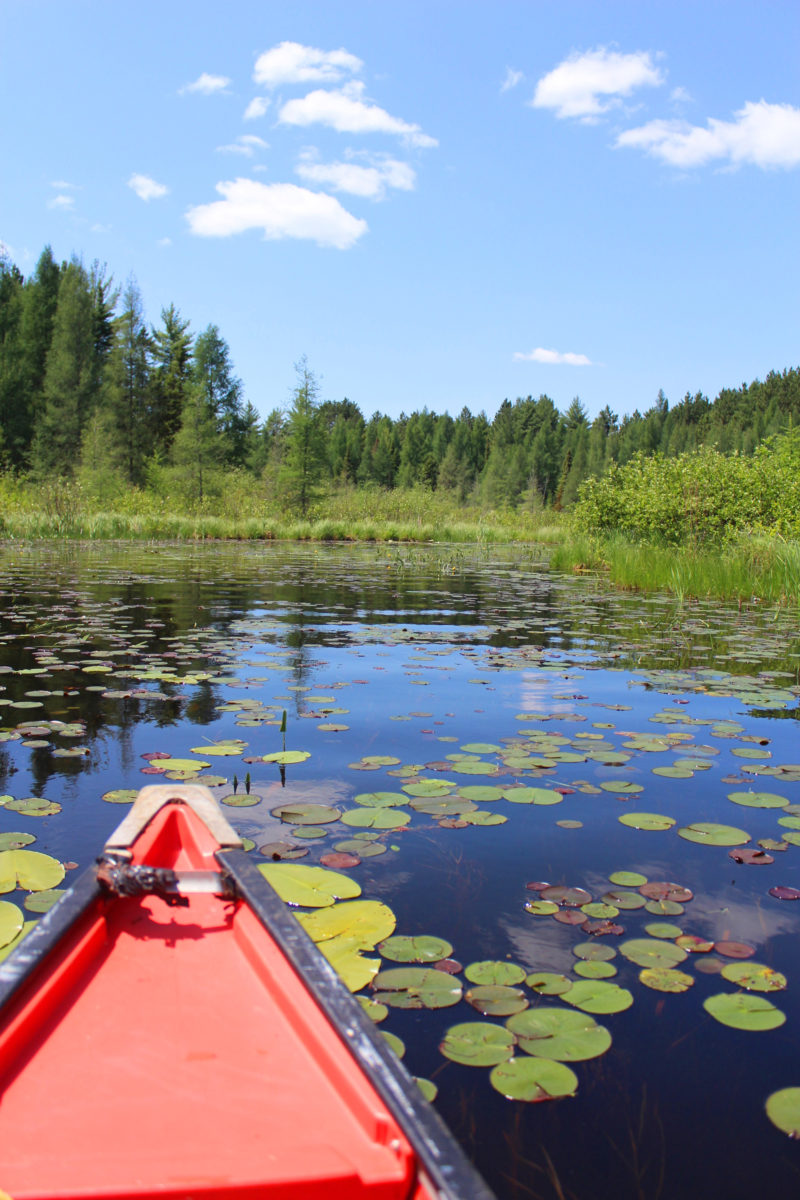 A chance to be one with nature. 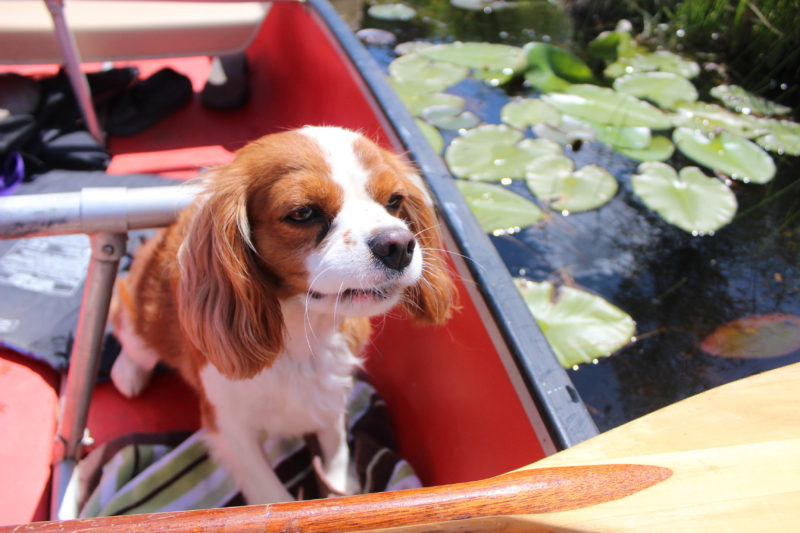 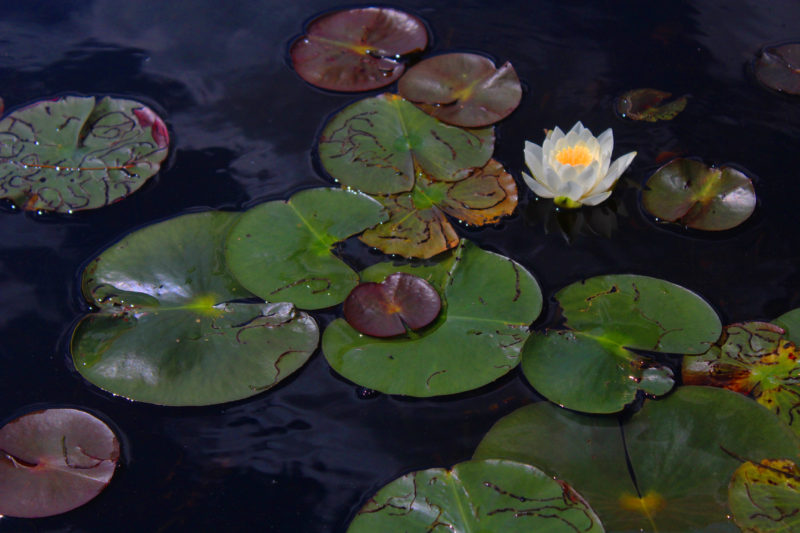 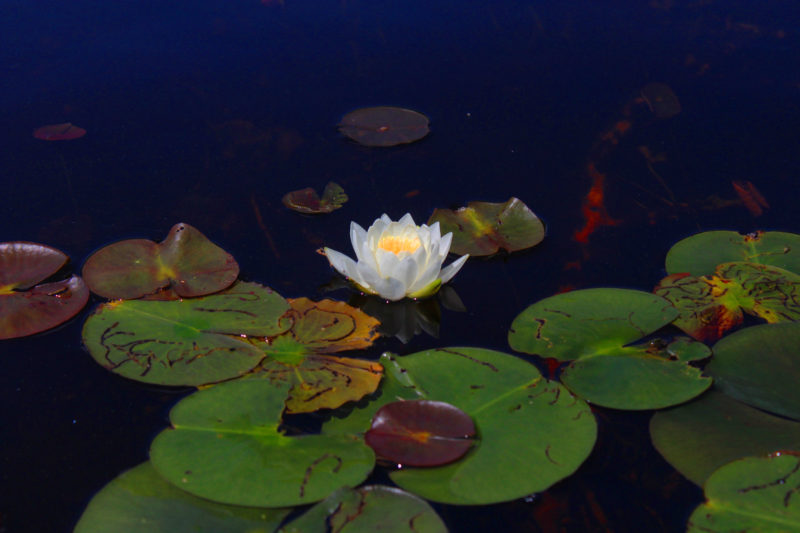 To have his hair majestically blow in the wind. 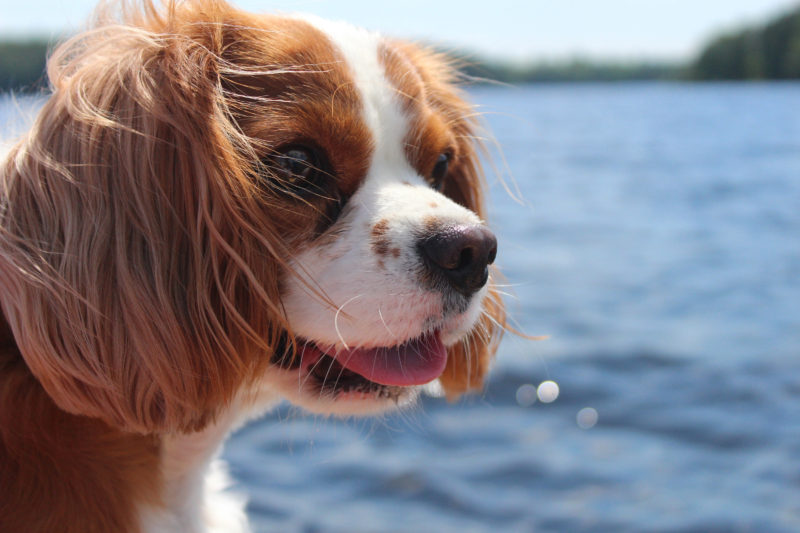 Honestly though, all he’s really good for is looking good.

When it comes to boating Sir Henry’s not much of a first mate. The guy refuses to paddle. He has a terrible sense of direction. And he almost tipped the canoe over on multiple occasions. Really, all he wanted to do was see how many dragon flies he could catch.

Which was actually kind of impressive.

I just wish we could had gotten that shot on camera. Instead, we had to hold on for dear life, attempt to keep the boat steady, and make sure the camera didn’t go overboard.

Miraculously, no equipment was not ruined in the making of this post.