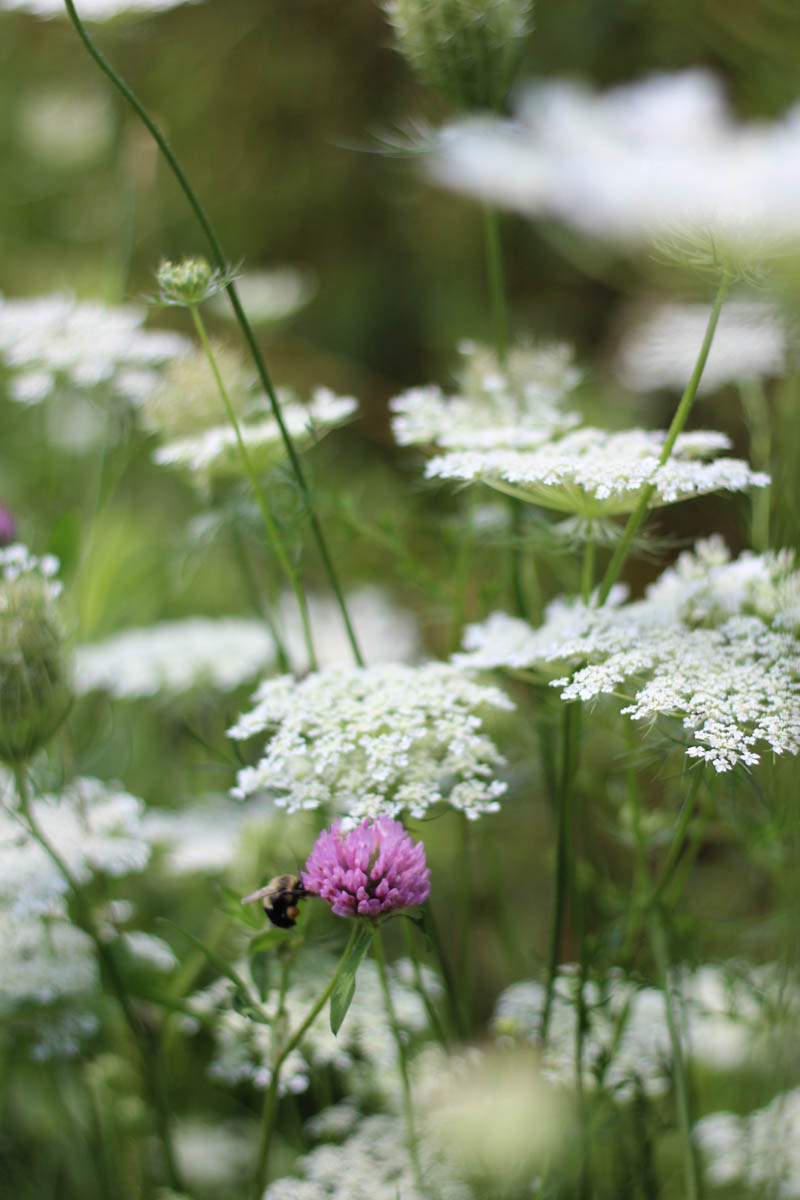 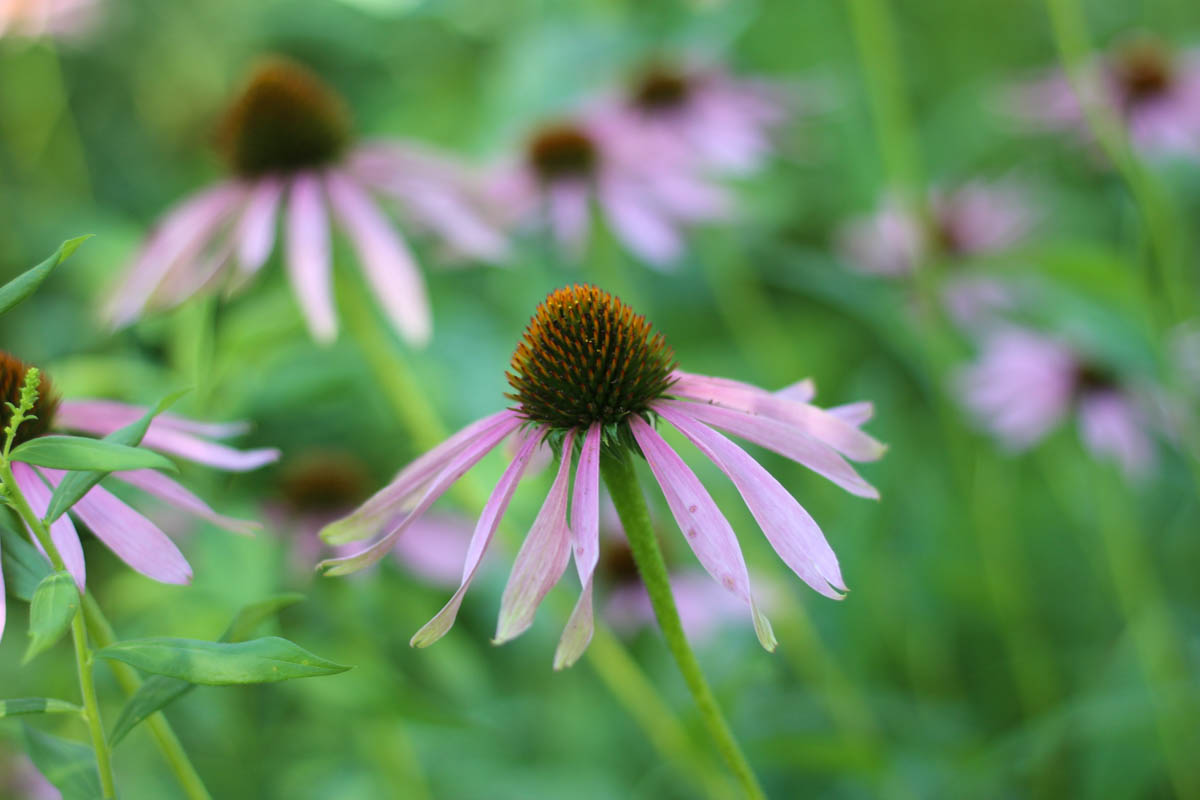 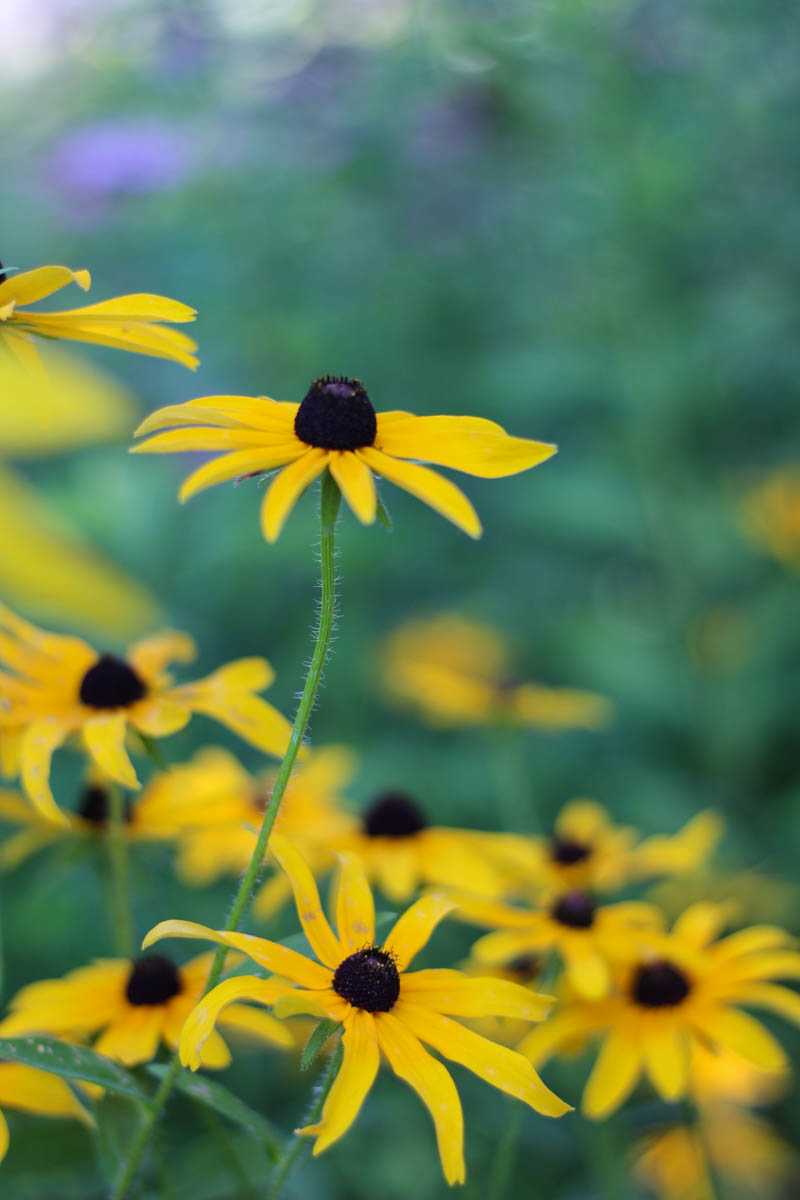 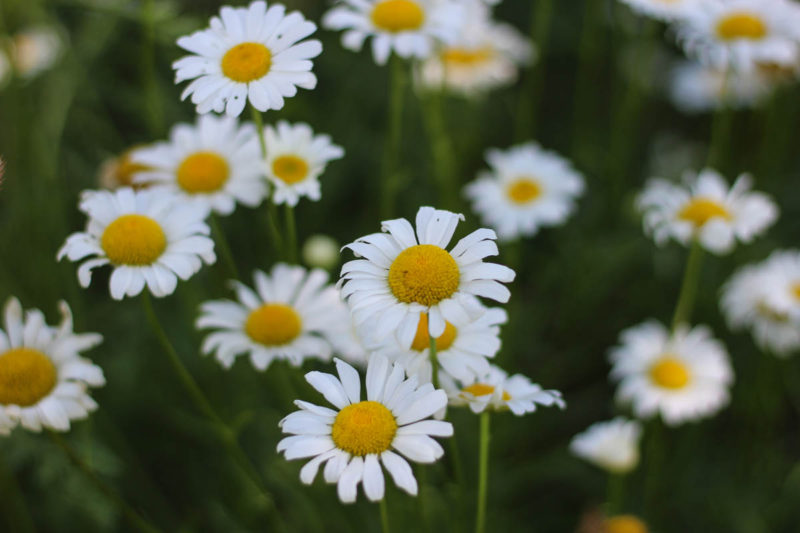 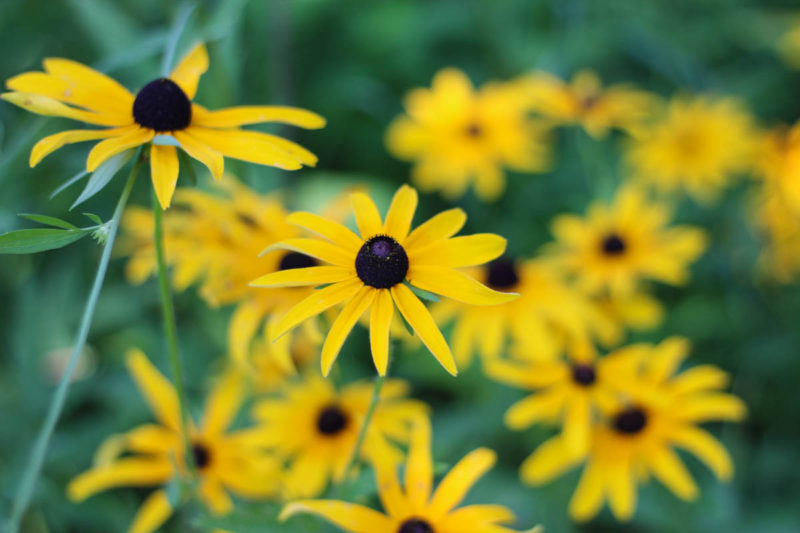 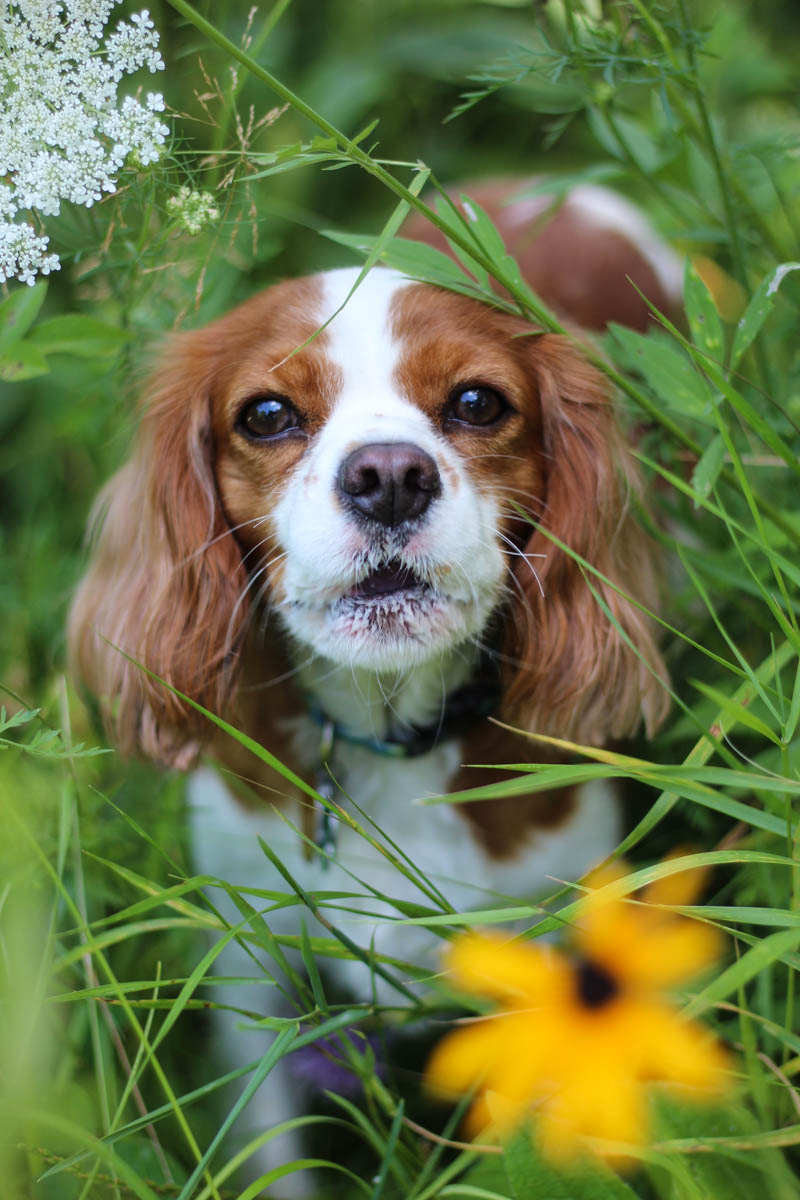 It’s August, which means we’re now in full-on summer mode. It’s been super hot outside! So most days we have the AC cranked.

Even with the warmer temperatures, Henry still begs like mad to go outside ever few hours. It only takes him 5 minutes into our walks to realize his mistake. But he never seems to remember this a few hours later when he begs to go outside again.

Since little man is loving being outside, this weekend we went to the dog park. Max has been in San Francisco all week so it was just me, the Hender-Monster, and the camera.

I recently got a new lens for the camera and I have been wanting to practice with it some more outside. After a little practicing I’m realizing that flowers and nature things in general are just so much easier to photograph than food and dogs. Since you’re outside you have all the natural light you could want. Not always the case with food. And flowers don’t move and always disobey you, like some little pups I know. Ahem-HENRY-ahem.

So, here I am snapping photos of flowers. I tried taking some of Henry but he decided he didn’t want to sit still and listen to basic commands. Typical teenager.

And then I look up and little guy is foaming at the mouth. UGH. I have no idea how he did it, but he found a toad. And of course this foamy mouth photo is one of the only good shots I got of him the whole time.

After I was able to rinse his mouth out he was just fine. And hopefully now he’ll learn his lesson about putting strange animals in his mouth.